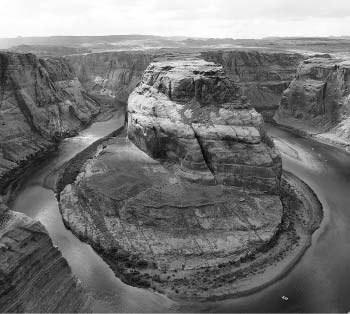 As April 5th approached, the media was awash with shocking statistics illustrating just how ‘wide’ the gender pay gap in the UK is. Not to be confused with unequal pay, whereby two people are paid differing amounts for the same role, the pay gap refers to the overall difference in pay between men and women. The gap stretches across multiple industries in both the private and public sector including tech, media, construction, insurance and of course, financial services. The latter is where we saw some of the most alarming numbers, arguably reflecting an industry where pay increases exponentially as you climb through the ranks to the more senior roles (highlighted by disproportionate bonus pay gaps; the mean bonus pay gap was 86% for HSBC in 2017).

The pay gap represents a complex social issue, whereby women are choosing different careers, working in different ways, and not reaching those more senior roles as often as men. There are multiple socio-economic factors at play, and the solutions therefore will need to be multifaceted, long-term strategies introduced at the political, social and educational level. A fundamental shift in society’s view of women is needed, which also includes changing the overarching perception of the family set up with women as the primary child carers.

In March, Victoria Wall conducted a talk on the Gender Pay Gap which touched on all this, and also looked at the biological differences between men and women and the implications on behaviour which stem from this. When Sir Philip Hampton, a longtime advocate of gender equality, claimed ‘lots of men have trooped into my office saying they are underpaid, but no women have ever done that’ he highlighted a practical point we can all think about addressing.

This aspect of the issue isn’t about leaning in, but about considering what the individual can do to ‘close the gap.’ Given that we know that women are four times less likely to ask for a pay rise than men and that when they do, they typically ask for 30% less*, thinking about what we do have control of, and how we can see real, tangible results, is a valid question which went down extremely well for those who attended the talk.

Victoria spent time looking at how to prepare yourself and how to conduct the conversation, as well as giving behavioural tips on ‘being bold’ generally in the work place to ensure you are keeping that gap at bay without compromising your own authenticity.

The talk generated healthy debate afterwards and questions arose ranging from how to curb the classically female trait of perfectionism, to how to ensure career progression in male dominated environments. Victoria was able to use her consulting and coaching expertise to offer strategies to ensure that each individual is doing everything they can to close the gap.

Due to the popularity of the talk, some clients have asked for this to be conducted in house – please contact consulting@vwa.com if interested. ​